Made and myself have being heading into Ubud Central on a Monday night for that last three seasons of Game of Thrones.

How incredible that a local theatre streams the latest episode for addicted fans like ourselves, this week’s episode was s7e5 Eastwatch.

It’s interesting to note that over that past three seasons the number of fans have increased significantly as we congregate together in a super cool space.

These days we need to arrive one hour early to secure a good seat. Where on earth do these people come from? Actually it was a question directed to me by two young British tourists sitting next to us this week. I answered as best to my knowledge,

“I believe we have a mixture of local expats and tourists from all over the world, of all ages. It seems the word is getting out, we will have to arrive one and half hours earlier next week”.

Of course this week’s episode was fabulous, was it just me or is the story line of the cult phenomena getting better?

I asked my son what he thought, James is a dedicated fan and listens to podcasts and discussions about the series and in my opinion is an expert on GOT.

James agreed with my thoughts about this week’s episode and was enthusiastic about how much he enjoyed it.

On reflection and searching the net for a run down I came up with my own conclusion. I sat back and thought about why on earth the GOT is so addictive. 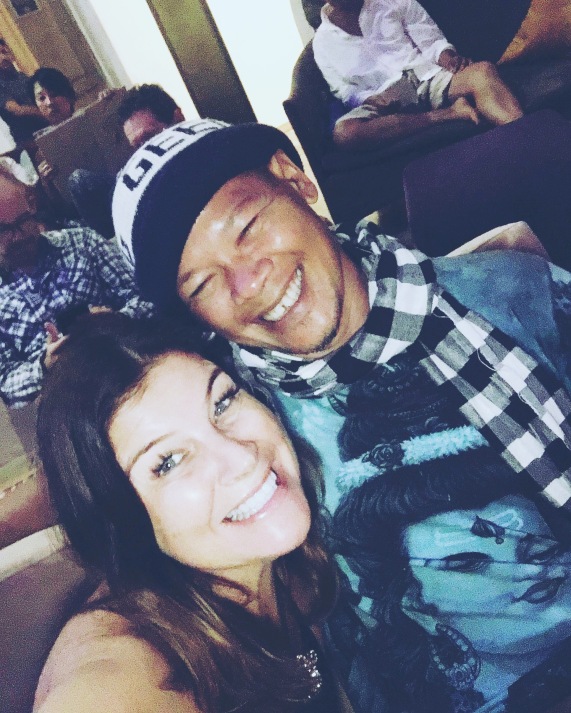 Maybe it’s the uncertain times we live in? World leaders appear to be weirder than the fictional characters on the GOT.

Maybe it’s world citizens yearning for simplicity? A fantasy world where our leaders are kind, strong, noble, honest, sincere and of course have the best interests of their people at heart.

Maybe it’s me, being lost in a fantasy world that good will defeat evil.

My mind can’t stop wondering back to the ancient spellbinding Balinese Hindu ceremonies that I participated in only last week.

A spectacular spiritual event which involved Made’s cousin and his wife being initiated as Sulinggih (High Priest and High Priestess).

The epic event left me feeling as though I was living in ancient times. Just like being in an episode of GOT, okay okay, I do sometimes let my imagination take over my sensibilities…

It is truly astonishing though that these ancient Balinese Hindu rituals continue in todays age, what I was intimately involved in.

I will carefully document through my own perception with the collaboration of Made’s scholarly knowledge about an extremely complicated process.

Getting back to Eastwatch and my contemplation at the end of the episode was that I was left with a feeling of hope.

A band of seven heroes who have been enemies in the past seasons, where given a get out of free jail card, with a spirit of comradery to defeat the terrorists.

To venture beyond the wall, a united force to face the terrorist zombies, to oblivorate The Walking Dead.

To victoriously defeat the undefeatable, additionally taking out the evil Queen along the way.

As I scan through the international news television channels streaming from all over the world this morning in Bali, before sitting at my desk to write this blog, I feel slightly off balance.

Before me flicking across the screen are images of Presidents appearing to look like evil Hollywood caricatures.

I turn on my computer and start to type.

I live in hope.